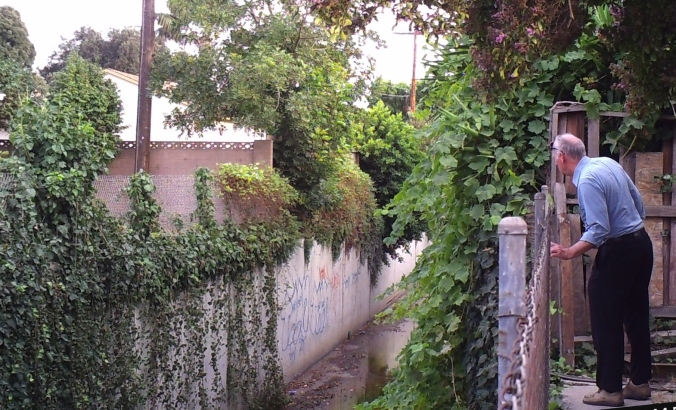 I have written one scientific paper in a peer-reviewed journal of science. Yes, only one. Most of those honored with the title scientist have written many scientific papers, and those men and women generally have advanced educational degrees. I have no advanced degree in science, yes none. With all that said, however, beware of over-simplistic thinking.

With limited obvious credentials, why do I suggest I am an expert in my specialty, a field most persons would assume is a branch of science? My associates and I are experts in a narrow branch of cryptozoology, namely in sighting reports of modern pterosaurs, and cryptozoology is not considered a branch of zoology. Yet there’s much more.

I have probably spent more hours on this subject than any other person on the planet, over 10,000 hours over the past eleven years. That in itself does not make me a scientist, of course, but that much time can sometimes open the door leading into scientific investigation, and this is the critical question: Have I, Jonathan Whitcomb, stepped through that door?

This is hardly my favorite subject, why I am a scientist. Why do I write about it now? An acclaimed paleontologist recently wrote a post, mostly about me. I will not mention his name here, but he has written more than 30 books and more than 250 scientific papers, according to Wikipedia. That led another writer to also write about me and assume that I am not a scientist. That second post is why I write about how I, Jonathan Whitcomb, can indeed be a scientist.

It was the second writer, who does not appear to be a scientist herself, who wrote, “Whitcomb, who is not a scientist by any stretch,” but let’s confine ourselves to the first post, written by the man who is an undisputed scientist.

It could have been a prized recommendation for my eleven years of work in my field, if only he had said something positive about me; but no, this particular scientist ridiculed my work, concentrating on accusing me of writing dishonestly and inappropriately. He provides no proof of my supposedly shameful motivations, but his sources, in my opinion, are just libelous web pages that also ridicule me as dishonest and underhanded.

If only this particular paleontologist had devoted himself to scientific reasoning, rather than assume I was deceitful and then ridicule my religious beliefs! Unfortunately he avoided anything scientific in his post. Yes, this acclaimed scientist, in that post, said nothing scientific.

I may be more of an investigative reporter than a scientist and certainly more like a journalist than a jurist who judges the honesty of someone on trial. I do not accuse my accusers of dishonesty. But the subject now is science; please consider the following.

I have analyzed statistics from 128 sighting reports, accumulated and recorded systematically at the end of 2012. My analysis revealed three separate factors that each demonstrated it was unlikely that any significant number of hoaxers could have been involved in those 128 eyewitness accounts.

I could say more, but I now submit that this particular part of my work was scientific, using mathematics to gain knowledge about one of the major objections that skeptics had brought up about reported sightings of living pterosaurs. The old hoax-conjecture has been disproven.

I hope that I have never used bulverism, as one paleontologist has done, in ridiculing someone with whom I disagree. I suggest that each of us participate in discussing the issues themselves rather than accusing others of deceit or making fun of other’s religious beliefs. Why should a scientist abandon scientific discussion in diving into dirty politics? 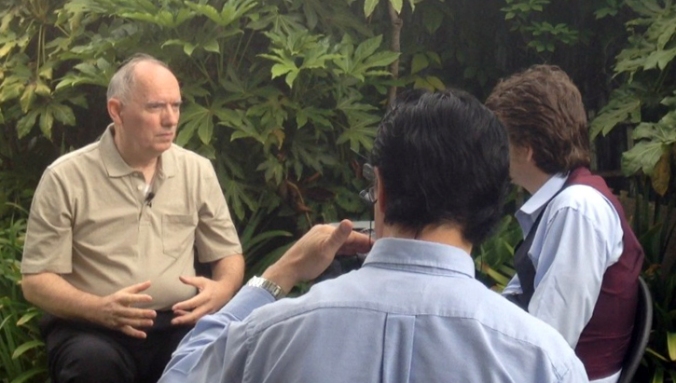 Is Jonathan Whitcomb a Paleontologist?

I’ve received emails from eyewitnesses from four continents plus islands in the Pacific, emails about flying creatures that resemble “primitive” or “prehistoric” animals more than any bird or bat. On occasion I am able to talk with an eyewitness by phone or by face-to-face interview. One critical point here, unappreciated by some paleontologists, is that those eyewitnesses come from various countries and have different backgrounds and beliefs, including differing religious beliefs.

“Stupid Dinosaur Lies” or the Truth?

Let me make this plain: I am not accusing the originator of Stupid Dinosaur Lies of deception. I am defending the honesty of me and my associates. That ludicrous sentence with five errors does suggest the writer was more likely to have been careless than dishonest. But the accusations, direct or indirect, are against those of us who have traveled to Papua New Guinea to search for living pterosaurs and those who later reported what was found in eyewitness testimonies.

One of the web pages that caught this professor’s attention was my post “Bioluminescent Pterosaurs in Southwest Washington State.” We need to be clear about the differences between two professors, for Peter Beach has also taught biology but he has no doubt that modern pterosaurs live in the state of Washington and elsewhere.

Long Review of book by Whitcomb

Anyway, do these things really still fly? I want to believe in big flying dinosaurs roaming the skies, but experience and common sense argue against it. So far I have never been chased by one as I wander through town. . . .

I spotted a book “Live Pterosaurs in America” by Jonathan David Whitcomb, a nonfiction analysis of actual sightings in the USA.  This I had to own, so I immediately ordered it from Amazon, and a few days later it was mine! And you know what — I’m glad I bought it, and have enjoyed reading it.

Definition of who is a scientist

A scientist, in a broad sense, is one engaging in a systematic activity to acquire knowledge. In a more restricted sense, a scientist may refer to an individual who uses the scientific method. 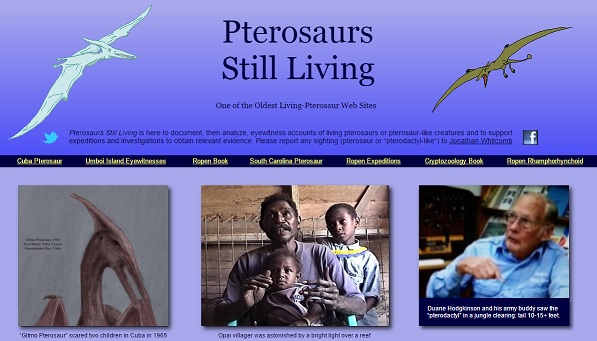